First of all, I as for peace and ending the Forever wars as many Democrats were, including the squad until recently.

I am not a Russian spy, or Russian sleeper cell. Actually, at my age, and being retired, I would not run or accept the nomination for President of the United States. LOL. Johnson said that. Really I get stressed watching CNN. Plus I’m not delusional to the point I would even fantasize that nightmare.

Why am I saying this nonsense? 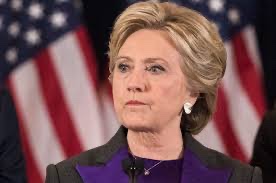 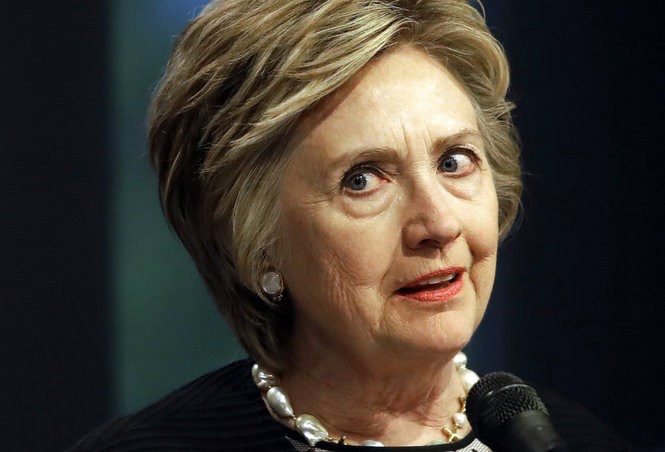 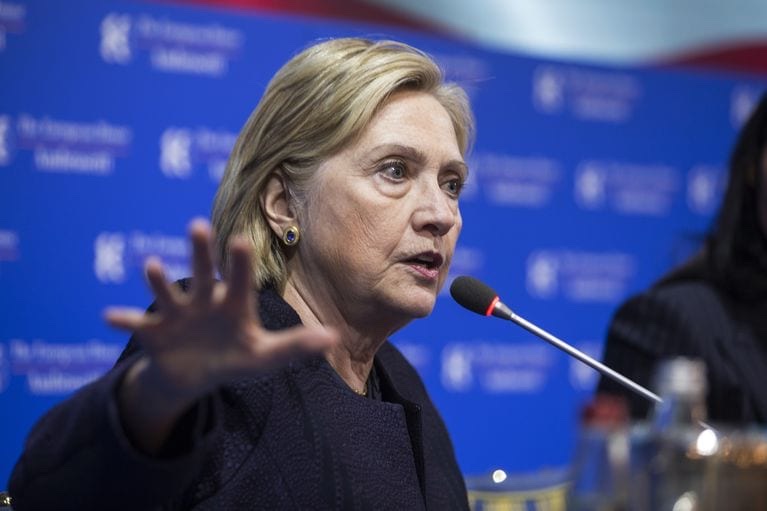 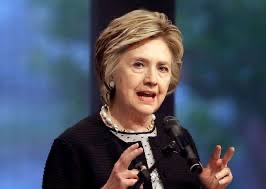 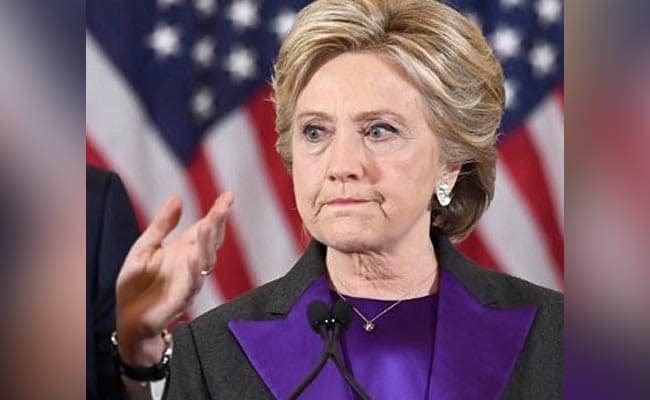 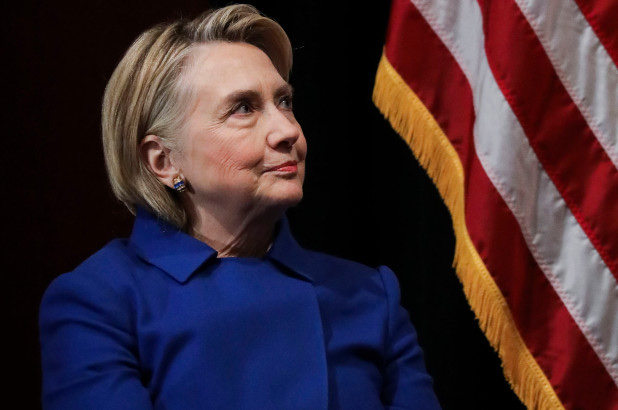 Since Hillary as the Great and Powerful Oz, has come from behind the curtain, and all the media munchkins are actually spreading her story, So now we know who is at least a front man for the shadow government.

But, I just believe she is having a severe meltdown, and some of the media are like mongrels, following a bitch in heat. The mainstream media has also been now identified as stepford journalists. With a small J.

Here is who Hillary is raving and slobbering over. I hope Chelsea or Bill gets her help.

I too am a Veteran, Vietnam one tour, 24 years as a combat aircrew member. I have a few medals, Meritorious Service x2, plus a few good conduct and a handful of campaign ribbons. I wasn’t a hero, just a patriot, still am.

Liberi is a Latin verb for Free!

A Blogger who believes our press is no longer free or diverse. One voice crying in the wilderness, Free America. “The only thing necessary for the triumph of evil is for good men to do nothing.” Edmund Burke View all posts by James Kirk-Wiggins

This site uses Akismet to reduce spam. Learn how your comment data is processed.